At first you think it’s night but your eyes slowly adjust to the dim light of the forest floor.  You feel pine needles and rotting leaves beneath your feet.  No path in sight, you are deep within nature’s realm.  Ahead of you is a hunched figure.  A stag?  No, it lacks the grace of a stag.  A bear?  You shift uneasily at this thought but slowly your eyes make out the shape of a large, bearded man.

He is hunched over and appears to be digging with his hands.  Large hands, powerful hands.  He has no spade or trowel, not even a stick.  Yet his beard his neatly trimmed, his clothes good quality – workman like.  On his belt are an array of metal tools – any one of which would help with the task.  You watch as he digs deeper and deeper, his nails carving out the loamy soil.  His breath is rasping, like an angry bear.  No, like a child who has done weeping.  The hole is 1, maybe 2 feet deep now and he sits back.  His breath slows.  He reaches behind him and lifts an object that was obscured to you by his large body.  You squint to get a better look . An orb?  A cage?  Almost spherical. The metal is the dark, dull colour of iron.  No base that you can see,, round and with no obvious door.  The man sighs, a deep, shuddering sound and holds the cage above the hole.  Reverently, delicately.  Inside is a dead bird.  A tiny, dead bird.  It could easily have been crushed in the palm of just one hand.  What use is the cage?  The man lowers the cage into the hole and slowly begins the task of burying it.

This is a small extract from the first past life regression I ever experienced as part of my shamanic training.  It left a deep impression in me, a recovery of a piece of the history of my soul which has explained so much to me about the choices I have made before and since.  It is a story of power over.

The 3 types of power

Some of you will remember that on the Winter Solstice 2020 at the time of the conjunction between Thor’s Chariot (Jupiter) and Loki’s Chariot (Saturn) I spoke of the 3 types of power the Gods were asking us to work with.  Power over, power with and the ability to empower others.  Power over is, ironically, the power over which humanity has the most mastery (and yes, mastery is indeed a form of power over).   Here are some other forms of power over:

Some of these words will hold positive connotations for you and some negative.  Slavery, for example, cannot ever have a positive connotation in the context of consciousness – even if you say  ‘I’m a slave to my work’ I’d be a bit worried for your well-being.  Sovereignty is more nuanced and only becomes negative when a single person or entity wields total sovereignty over others.  Scientific understanding can be driven by curiosity, a desire to serve or to find wisdom but it can also lead us to dismiss that which we have not yet found the means to explain – things that don’t fit with the scientific paradigm of the moment.  Hierarchy can provide ordering structure and effective decision-making.  Monotheism isn’t my own path but I don’t disagree with it unless it seeks to repress the beliefs of others.  You might disagree with some of my choices, or have other examples.

My understanding of the Gods’ message was not that we should scrap ‘power over’ but rather that all 3 types of power need to  balance with each other and, crucially, that we need to be able to deploy the right type of power at the right time.  Parents provide protective boundaries for their children, leaders provide direction and vision in times of uncertainty, experts provide guidance in realms unknown to those they serve.  In all 3 of these examples there comes a point when power with and empowerment of another should come into play.

In my soul story the man burying the bird is a Smith.  He made the little bird cage himself.  He is strong, a wielder of the hammer and anvil, a surgeon and magician with powers not understood by his community at the time.  One of the threads I followed to understand this story was that of the rune Thurisaz.  It is the rune of powerful force, of giants and the mighty Hammer Mjolnir.  Stood on its point it becomes the anvil of creation.  It forms a solid triangle: the 3 types of power which bring creative force, healing, self-expression and abundance when in balance.  When out of balance they forge pain, suffering, destruction, fear and anger.  In my story the Smith thinks he is burying his anger and his destructive power, the part of himself that his is afraid of.  The truth is that we cannot bury just one emotion or just one aspect of our power.  When we numb ourselves to pain we also number ourselves to pleasure.  When we cage our strength we leave ourselves defenceless.  When we reject who we are we stop loving ourselves.  This is a part of my soul story which I have been working to heal for many years now. 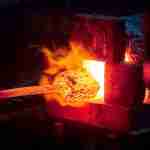 All healing starts with the self.  When we are balanced, aligned and in our power we have the ability to help others (the third form of power).  So my invitation to you this week is to consider how you exercise power over yourself.  You can take my ‘power over’ words as a starting point.  Are there parts of yourself that you do not like?  Parts that you seek to control and have power over?  Parts that you prod, insult and goad?  Parts that you have buried deep for fear others may judge you?  Parts that are kept in chains?  What might it feel like to give them a seat at your sovereign table?  To listen to what they have to say?  To accept that if you are strong enough to contain them, then you are strong enough to love them.  The truth is that when we are busy seeking to control, coerce and contain aspects of ourselves we have no room in our lives to offer our power out to the world that so sorely needs a new vision of who we might be and how we might be it. 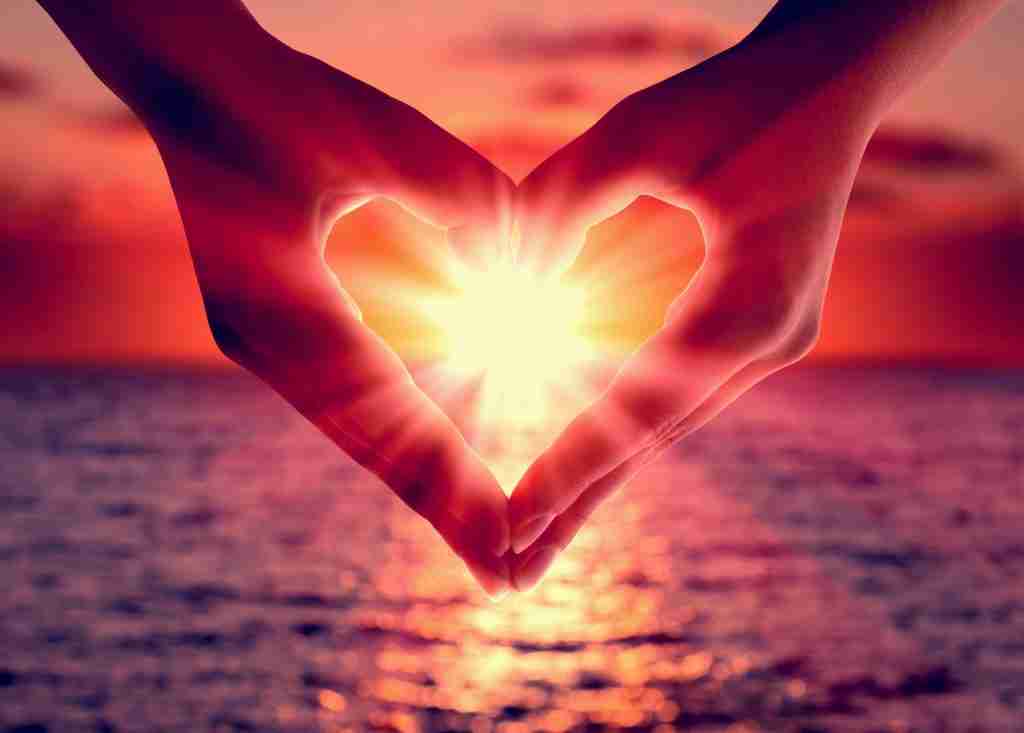